The Why, Who, When and How of the BC Speculation Tax

By now you’ve likely heard of the new BC speculation tax.  Whether you’ve followed the discussions on it in detail, or only heard about it in passing, the speculation tax is now a clear and present reality.  That said, it’s important you as a homeowner are aware of what it means.  How it affects you. This quick read will provide you with a brief outline of the speculation tax.  It will give you direction that you’ll want take immediately. 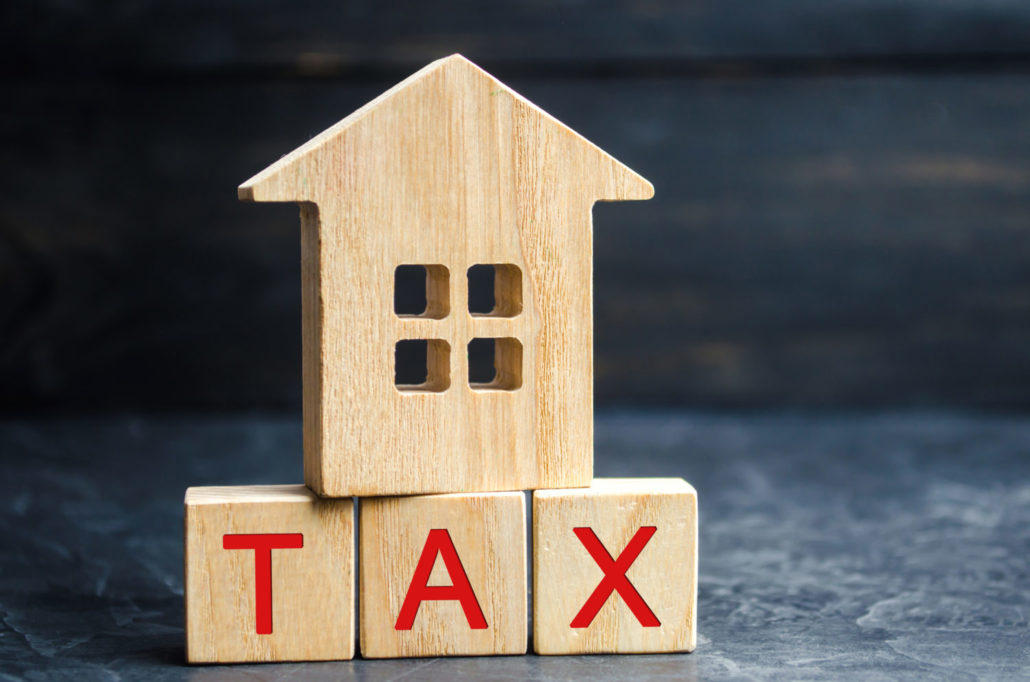 The BC speculation tax was designed as a provincial measure aimed at tackling the housing crisis in BC’s major urban centers. Its purpose is to target both foreign and domestic speculators.  Those who own homes in BC, but don’t pay provincial taxes.  As well, the speculation tax seeks to turn empty homes into good housing opportunities.  Thus relieving both rental shortages and discriminatively high home prices.

The speculation tax is applicable to only those homeowners living within designated taxable regions in BC.  It’s believed that over 99% of British Columbians will be exempt from the tax. In order to be exempt, there are several facts you should know about how the speculation tax works, and about what you’ll need to do to ensure you’re handling it correctly.

If you are a homeowner in BC, and you’re not a BC resident, then you will likely be subject to the speculation tax.  The rate at which you are taxed will differ according to your residential status and locale. Please consult with your accountant to determine your precise rate.

To qualify for exemption from the BC speculation tax, each person on title needs to individually file a disclosure through the accepted methods.  The disclosure must be filed no later than March 31, 2019. 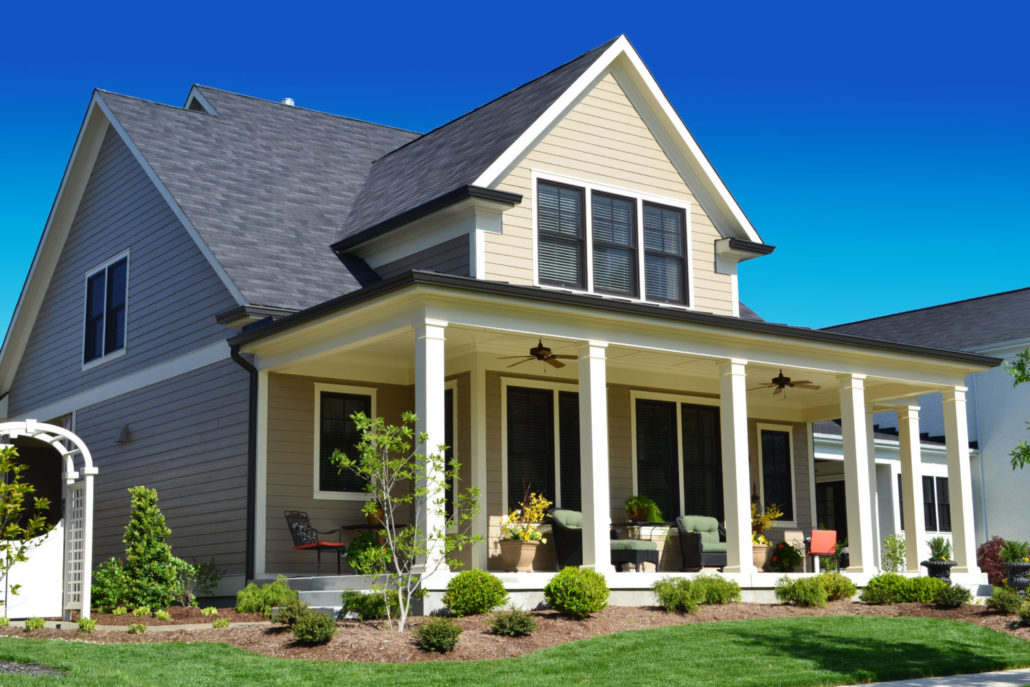 Applicable BC homeowners will need to file for exemption from the speculation tax each year.  Each homeowner on title will receive a notice by mail.  Then each individual must register either online at gov.bc.ca/spectax or by calling 1-833-554-2323

If you are required to pay the speculation tax, payment will be due July 2, 2019.

Obviously, any time a new tax is announced there’s a natural amount of confusion and perhaps some fear.  Knowing the facts, however, is key to keeping confusion minimal and fear at bay. Most important right now is that you’ve read this and are a little wiser as to how to proceed.  The BC speculation tax is upon us, so be sure to prepare yourself accordingly. If you’re a BC resident, and living within the taxable regions, then please do yourself a favor and file your disclosure for exemption immediately.  You won’t be sorry you did.